Colonialism and Whiteness: a Talk

It is based on my trilogy of blog posts on the history of Whiteness in the US.


Here are links to the posts:


Colonialism and Whiteness: A Legacy of Brutality

Slavery (a Tool of Colonialism) and Whiteness: a Legacy of Brutality

Embedded #Whiteness: A Legacy of Brutality

Here is the talk:

I would love to know what you think about the talk, the concepts and the imagery.

We Have a Violence Problem and Are in Denial

The recent Orlando shootings and the now, standardized reactions slapped me in the face.

Most of the solution to this issue seems to be centered around banning assault weapons.  While I believe we need stronger gun legislation, I don't believe that banning assault weapons is the solution.  First, it could drive a wedge between americans in the US.
Secondly, while it is true that guns are killing people, it is really the idea that violence can solve our problems that is at the root of the issue.


Please let me explain.  We, the US, in unison, use force daily against people in other countries.  We have assassination programs.  Our collective motto could be, "Assasination works!"  We have murdered US citizens without proper trial, and then we murdered their child.  Our police forces are openly racist and use violence as a preferred tool to control situations.   Our justice system kill people for killing people.


People drive around with huge assault weapon stickers on their cars--screaming the message that, "Don't mess with me--I will kill you!"  In a craven cry of fear.  We use violence as a favored utensil societally. 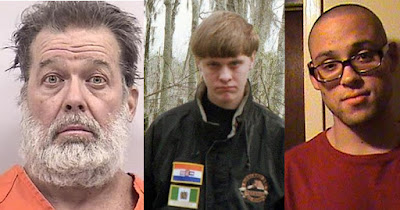 It makes sense that individuals in this society would choose to use the same methods to solve their own problems.

We mix the above with the lack of any sort of national mental health care program, continual war, continual terrorism from without and within, a widening gulf of political beliefs, an adherence to a Crusades way of thinking with the availability of guns in the US and we get the perfect mix for our situation. 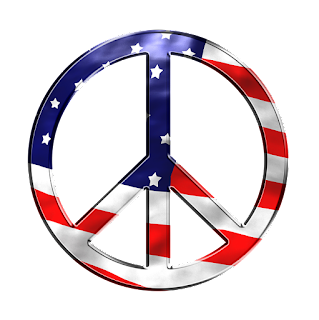 If we want out of this mess we need to:

Educate the public with:


Provide the US public with:


What can libraries and librarians do?

More guns does not create a secure society.  Just look at Israel for example.  I can't think of a more well-armed and trained militaristic society, yet they live their lives insecure about the next attack.

No matter how many guns you have,  you will always have to watch your back.  I would much rather live in a society where people treat one another with respect and choose not to use violence as a weapon to achieve their moral, political, religious, economic and other objectives.  Violence is an uncontrollable tool that impacts the perpetrator and the victim in a negative manner.  We need to break out of this pattern of using violence now or it will continue to worsen.

I would much rather live in a peaceful, educated, physically and mentally healthy society than one in which I have to carry an assault rifle and sidearm when going to the store. 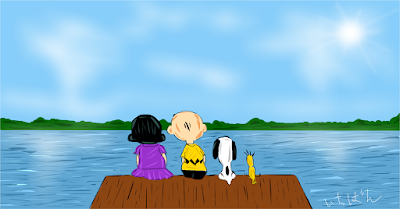