Fake News Stories are Related to Culture and Information Literacy

[This blog post is a sketch of ideas. I plan on fleshing these ideas out.  I want to share them now though.] 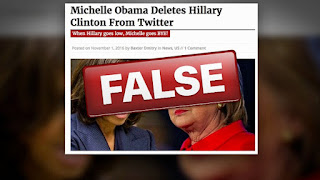 Fake News as Related to Culture and Information Literacy:

The recent information that has come out about fake news sites and stories that were shared on social media and influenced the recent elections are directly related to the concept of Information and Culture.  The idea of controlling public perception via the control of media was perfected by the Nazis' Josef Goebbels.  Now the ideas of Edward Bernays have been combined with Goebbels  techniques to manipulate and reinforce the idea of Whiteness in US culture. In many ways, this election was about Whiteness versus the alternative developing multicultural worldview that exist within the USA.  These ideas, because a lack of access to education and publishing by people of color, are still developing.  The pace this development has picked up steam recently. The backlash by the Racists in our country is a reaction to this progress.

As a person of color, I am struck by how similar these fake news sites and stories are to how the dominant culture publishes and diffuses the idea of Whiteness.  This is done by packaging and repackaging the idea that europeans and european culture are the most important things in the world.  Whiteness also sees itself as the epitome of culture.  It sees itself as superior in every manner.
This message is embedded in our history particularly.  People of color and other marginalized groups have been almost completely left out of history, except for using them as examples of primitive culture or other savageries. 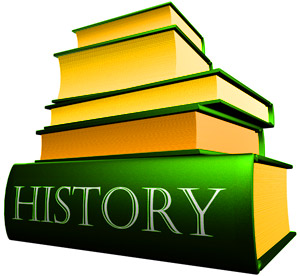 Not only does this apply to people of color, it applies to class, gender, sexual identity, and physical ability and more.

The #Breitbart Nazis and their ilk are good at FAKE news stories. In fact, they proved that people didn't care if the news was fake after the fact. #ACORN story. How do you think their techniques of social control will be incorporated into our educational system?

Our stories, information relevant to our understanding of our history, liberatory information, information that could topple the concept of #Whiteness which is so embedded in every aspect of our culture. We need to tell our own stories and to develop our own ideas about the world without being boxed in by Whiteness.

The purposes of the fake news sites and stories seem to be to form and shape (CONTROL) public opinion about particular political and societal viewpoints.

Promotion of Whiteness as the norm.


Purposes of fake information in libraries and education:

The purposes of the fake news sites and stories seem to be to form and shape (CONTROL) public opinion about particular political and societal viewpoints.

Promotion of Whiteness as the norm.

We have been living with Fake News and Fake Books, and Information for a long time in the USA.